I recently had dinner with a couple of girlfriends from college who have known me forever. Eventually, the topic of conversation turned to our love lives, which is pretty standard for close friends who haven’t seen each other in a good number of months.

One of us is newly married, one has been dating her boyfriend for a couple of years, and me? Well I’m doing the same thing I’ve been doing for awhile now. More or less treading water in the singles dating pool.

A portion of my friends is married or well on their way there, but it’s fair to say that just as many of my friends are in the same boat as I am. We have tried it all: free online dating platforms, online dating platforms you pay for, meeting people through friends, being set-up, the bar scene, swearing off the bar scene, blind dates, speed dating(which remains an open action item on my dating bucket list), friends-who-turn-into-something-more, reconnecting with past loves, giving up on dating entirely, and eventually arriving right back where we started. With renewed determination we throw ourselves back into it all, come hell or high water.

And just like the next single gal, I have a lot of interesting and entertaining stories about my dating adventures to share with anyone who asks.

The truth about dating in your late twenties is that you are coming into your prime. You’re not so slowly but surely approaching thirty and you’ve never felt so good. Your career is blossoming and your sense of self is more developed than it’s ever been. Your social calendar is full of whatever you want it to be full of. Whether that’s trying out new restaurants, bouncing around to your favorite workout classes, jetting off for the weekend to wherever for however long, sleeping in, not sleeping at all, or singing along to Taylor Swift at the top of your lungs on a Saturday night, your life is filled to the brim with you.

You don’t have anyone to answer to or check in with. You don’t have to give a second thought as to who you want to spend time with. You can go whichever direction the wind blows you next. Plus, speaking of online dating, you can go on as many dates as you humanly have the energy for. When it comes to the dating game you get to set the rules, play by them, or throw them out the window as you wish.

Life is pretty easy most of the time when you’re doing what you want when you want to do it. Another silver lining of being single is that however you choose to do it, dating makes you wiser. The people you meet teach you lessons about who you are and what you want. The experiences you have make you laugh and they make you cry and they can fill your heart up with hope. They also occasionally make you want to rip your hair out. Dating makes you feel everything on the spectrum of feelings, unexpectedly and deeply and more bravely than you thought yourself capable.

By the time you’ve been single for awhile in your late twenties, you’ve gained enough experience to know what you want. You’ve survived enough heartache to know just how grateful you’ll be when the really great thing comes along. You have triumphed over and discarded all of the disappointments, repeated letdowns, false starts and squashed dreams. You know that whether you are in or out of a relationship you can be happy.

But most of all, rather than it being depressing or a shameful or representative of failure, being single is liberating and empowering.

Being single is really just another of life’s phases; a life phase that needs to be embraced and cherished and taken advantage of. One day it will be gone and replaced by the next chapter. Single turns into in a relationship which is followed by engaged and then comes married and then arrives married with babies and no time to wash my hair.

At this point, it’s important to embrace single for all of its worth; to relish in it and appreciate it and develop your sense of self throughout it. All single is is a fleeting phase within a chapter that is writing itself. What’s the big rush anyway? Enjoy the moment and live your story.

The truth about dating is that you’ve finally learned that your self-worth and capacity for self-love come from within and it’s all really not such a very big huge deal anymore. You take it as it comes.

And then on one seemingly ordinary day and completely without warning, someone will come along who will put you right back in the ring. Sooner rather than later you’ll be fighting for your next shot at love with everything you’ve got. It’ll be a beautiful time full of hope, perhaps a little anxiety, and overwhelmingly full with the power of possibility. On that day, everything will change. Because when good things happen, they happen quickly.

Don’t believe me? You’ll see. Until then, don’t be afraid to kiss a few frogs on your journey to finding your fairy tale prince. The beauty lies in the experiences you are having, not the end result. Whatever life phase you are in, appreciate it. 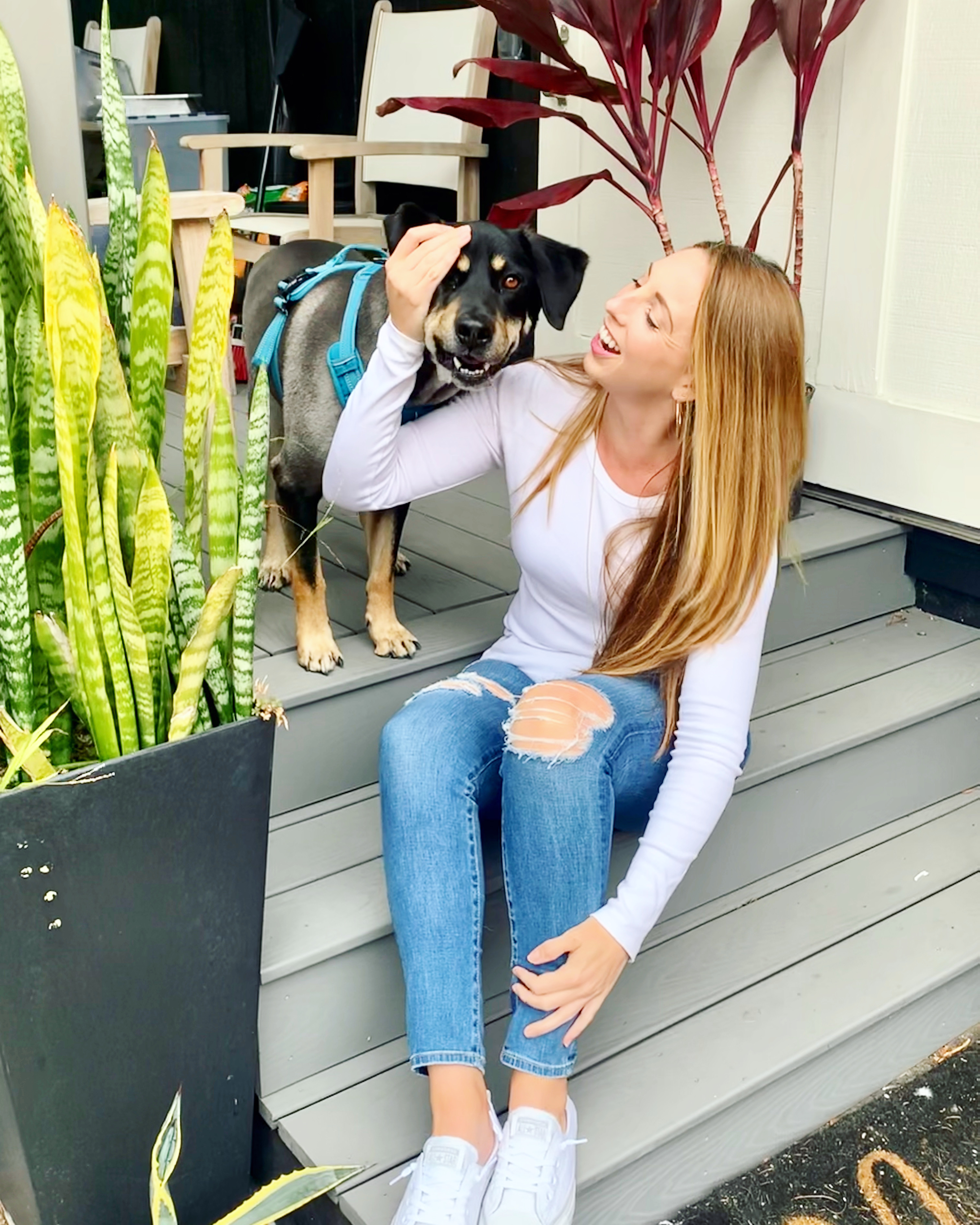